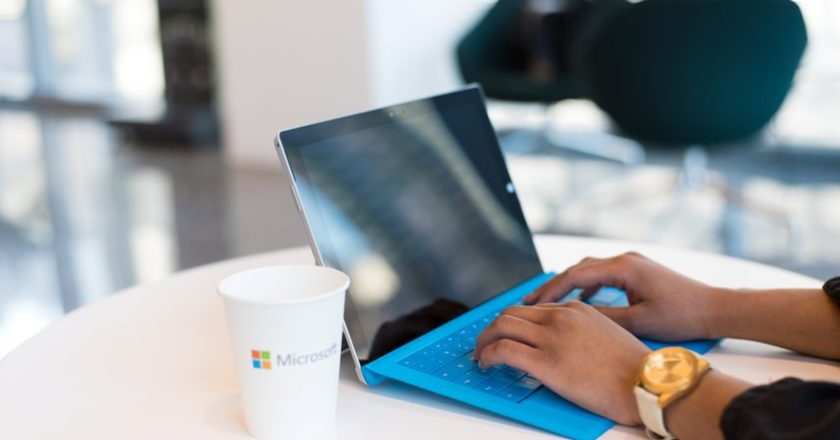 If you are still wondering whether your corporate or office network should be Linux driven, don’t think any more. Linux might just fit the bill for almost everything you want to do. (We admit there are some areas where Linux and other Free Software are weak today – but they’re getting there!) Right here we try to present a case for Linux in your enterprise. We’ve tried to cover the Ten Best Reasons why to run Linux or other Free Software. Hopefully – the arguments will be convincing enough.

Free Software does not have restrictive per seat licenses

Most software for Linux is distributed under the terms of the GNU General Public License (GPL). Under the terms of this license, among other freedoms, it give you, the user, the freedom to use the software for any purpose and share the software with anyone. This means that the days of restrictive licenses where you had to pay a license fee per seat are past! And this means freedom and cut costs in more than way. It immediately translates into a whole lot of savings for any organization – big or small.

Another freedom that software distributed under the GPL gives you is the freedom to use the software for any purpose and in whatever way you want to or may need to. This means that you an not only use the same software for business and personal use (unlike shareware where there is a licensing fee for commercial use), you can also modify the software so that it can serve your purpose better. By definition, Free Software is distributed with its source code (the programming that makes up the software you use) and so this only becomes natural and easier.

You are no longer at the mercy of any single corporation!

Right! Linux and all Free Software are designed, programmed and co-ordinated by individuals, teams and companies all around the globe. The control and hence the future of the Linux operating system and other Free Software is not in the hands of any single corporation and so is not subject to any one person’s or company’s whims. This put control of the technology in your hands – the way you want to use it. It goes without saying that this freedom can be very useful for anyone investing long term into software systems.

Linux has a superior design which makes sure that the same operating system can run on almost any hardware ranging from old Pentium II systems to other architecture such as SPARC, Alpha and the PowerPC. It is lean enough to work in the lowest of memory constraints and supports all old hardware as well. Though performance on old hardware won’t be great, a minimal Linux installation can at least make use of it in some productive way that does not need too many computing resources.

Almost all Free Software is available free of charge over the Internet or can be bought at a nominal cost from software distributors. This can help cut down on spending a large amount of money spent in buying software in the first place. Just the fact that it can be freely downloaded over the Internet also makes sure that updates can also be frequently applied and used.

There is little debate over this issue. This stability means not only less maintenance overhead but also less worries about critical software and applications crashing under heavy loads. Unless taken down for scheduled and routine maintenance, Linux powered servers can have uptime that can run into months and months at a stretch. This inherent stability in the Linux operating systems allows for Linux to serve as a base for implementing systems that require such stability and uptime.

Linux is more functional and feature-rich

You have a wide variety of software to choose from

The Linux approach to doing things the right way is choice. You have a wide variety of software to choose from. So you can make easy choices between ease-of-use, scalability, power or just plain feature strength. Linux has enough choice to fulfill everyone’s needs, appetite and capability. This choice also means that you can start off from simpler software to more capable ones as the need arises. This variety also allows you to choose the right tool for the work at hand.

If you can dream about it and you can do it with Linux. Linux freely supports all sorts of development libraries, tools and environments that make developing applications with Linux a pleasure. You have all the programming languages and compilers anyone can need to create software that can range from core operating system kernels to business applications and utilities. To support these programming languages, you also have a large collection of libraries that let you develop a program real fast without having to reimplement stuff. Free software encourages code resue through libraries. There really has never been a developer-friendly operating system ever that took care of the developer’s needs in this way.

You can use it for your enterprise server and corporate desktop, development and graphic design and much, much more Yup! No more investments into three different operating system versions for the desktop, workstation or the server. You get similar functionality, portability across all installations and familiarity in all ways. No only that, but since you have the same system everywhere, it becomes very easy to prototype and model ideas – everyone can do it on his or her own desktop or workstation.

These are just ten short reasons for using Linux. We should not refuse to acknowledge that Linux is currently not capable to address all software requirements – however it does make a strong case in areas where it *is* strong. Hopefully – we’ve been convincing enough.