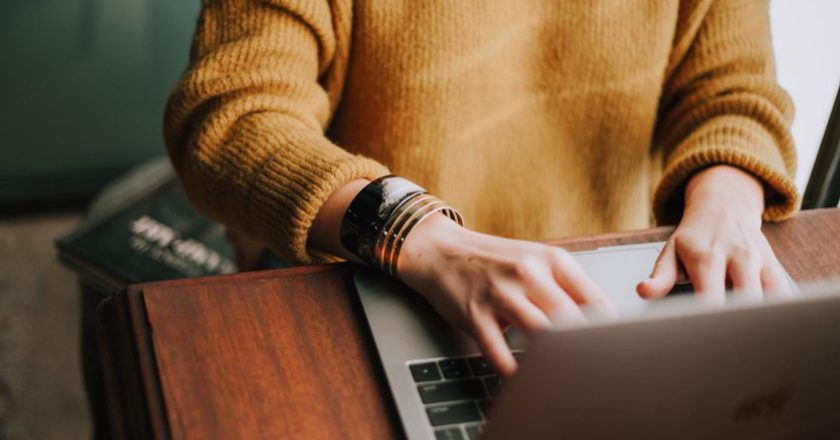 Although there are many others, OpenOffice.org and LibreOffice are the two 800lb gorrillas of the open source office suite world. One or other comes bundled with pretty much every Linux distro out there.

Without OpenOffice.org, it’s fair to say that the OpenDocument format would never have stood a chance of becoming an open standard. Pretty impressive, when many open standards haven’t had anything like the same success (how many people – even hard core Linux users – commonly spurn mp3 files for ogg vorbis?). Because (nearly) everyone needs a word processor and spreadsheet, OpenOffice.org has long been one of the open source poster children to encourage take up – “Why pay $$$ for Microsoft Office when this is just as good and you can have it for free?”.

At first glance, the two suites look very similar – so are there good reasons to choose one rather than the other?

It’s not surprising they look similar – LibreOffice forked from OpenOffice.org just a couple of years ago. OpenOffice.org was released on the world by Sun Microsystems back in 2001 when they open sourced the proprietary Star Office. An enormously complex project, it’s had more than its fair share of troubles. When Sun Microsystems was bought by Oracle, the database giant got OpenOffice.org too; but arguments over control of the project led to LibreOffice forking off, then to OpenOffice being spun off to the Apache Foundation. Just too add to the confusion, IBM has its own version called Lotus Symphony.

What do you get for your money?

Both OpenOffice.org and Libre Office are made up of an impressive number of components – offering far more breadth than most proprietary competitors – and of course since both are free, you get a great deal for your money.

Writer: the word processor component is well-featured and mature. Feature-wise it’s similar to Microsoft Office circa 2007, and that’s not necessarily a bad thing. For 99% of users, the basic features are what’s needed. Google Docs, for example, takes out all but the most commonly used options and many serious writers much prefer a stripped down interface that gets rid of the clutter.

On the down-side it must be said that Writer is starting to look a little old and tired, and the improvements in new versions are incremental rather than revolutionary. You won’t see some LibreOffice version of ribbons (a good thing, many would say), but version 3.5 brings the unbridled excitement of improved header and footer editing, clearer page breaks and a word count dialog that updates as you type.

Calc: Improvements to the spreadsheet application in recent years have largely been around scalability and performance, with a few feature additions unlikely to set the typical user’s pulse racing too hard. Like Writer, Calc does pretty much everything you’d expect, and reads and writes Microsoft Office documents competently (very important in most real-world environments). Though it feels a little clunkier than the likes of Excel, it’s widely used.

Impress: The OpenOffice.org and LibreOffice equivalent to Microsoft PowerPoint has always suffered a little from lack of developer focus. As a basic tool for creating presentations, it’s not bad, but just suffers from too many bugs and too many features that don’t quite work the way they should. Unfortunately, that’s not so great when you’re presenting to a client in a business situation and it’s always been frustrating. You want it to be a match for PowerPoint, but in all honesty, it just isn’t.

Draw: Creating 2D and 3D drawings, diagrams and shapes, or modifying imported graphics, is relatively simple with the Draw package. While not up there with the likes of InkScape (an advanced open source vector drawing application), Draw keeps it relatively simple and does a superb job of helping you create flow charts, simple pictures and graphics.

Base: OpenOffice.org Base was the answer to Microsoft Access – a simple, single-user database application to allow you to create straight-forward databases with nice graphical data entry and report screens. It’s usable, but struggles compared to Access: like Draw and Impress, it simply hasn’t had the developer focus it really needs over the last few years. One important element Base brings to the party is the ability to link – and so read and write data – from a wide variety of database formats from spreadsheets to Oracle, Microsoft Access to dBASE and MySQL.

Choosing between OpenOffice.org and LibreOffice

Some will make their choice of software for ideological reasons, for example preferring the community-led LibreOffice to the formerly-Oracle-led OpenOffice.org.

The two also have different licenses (Apache and LGPLv3) though the difference for the normal user is pretty much nil and you’re free to use, copy and distribute both.

You may also want to consider which has the most vibrant developer community – often a good sign of what the future holds for a project. On that score OpenOffice.org currently claims to have doubled the number of committers to over 120 in the last 18 months. These are the high quality coders who have direct access to commit code. LibreOffice is proud of more than 400 developers who have contributed to their codebase over the last couple of years, with 50-100 active at any one time.

Of course, some caution is needed in comparing numbers of developers: someone working full-time on an exciting new feature or important bug-fix is very different to the person who gives an hour or two to correct a few typos in the help information, worthy as both are.

There are functional differences between the two – mostly either minor (of interest only to a small proportion of users) or cosmetic. If you try one and something isn’t working quite the way you want it to, it’s worth giving the other a go just in case the issue’s been fixed there.

Why choose at all?

At the moment, LibreOffice seems to have the momentum behind it, both attracting developers and becoming the office suite of choice on the vast majority of Linux distros. But that could easily change. The two variants could choose to re-merge. A big-hitter like IBM might throw more developers behind OpenOffice.org (which it currently favors).

But more than that, there’s a real possibility that both could be caught in no-man’s land as the market moves on without them. Microsoft and Google are among the players battling for dominance in the arena of online collaboration while the likes of Quickoffice are making major inroads on smartphones and tablets. Neither OpenOffice.org nor LibreOffice has anything to offer in these spaces and both run the risk of putting a lot of effort into providing solutions to yesterday’s problems.

If you want a well-featured office suite that does the jobs office suites have traditionally done over the last ten or twenty years, do you really need to choose at all? Unless you’re stuck with very limited storage space, or you’re looking to do a larger scale implementation for a school, charity or business, there’s no reason why you can’t install the latest versions of both and switch between them as needed.