A Brief History of The Word Processor 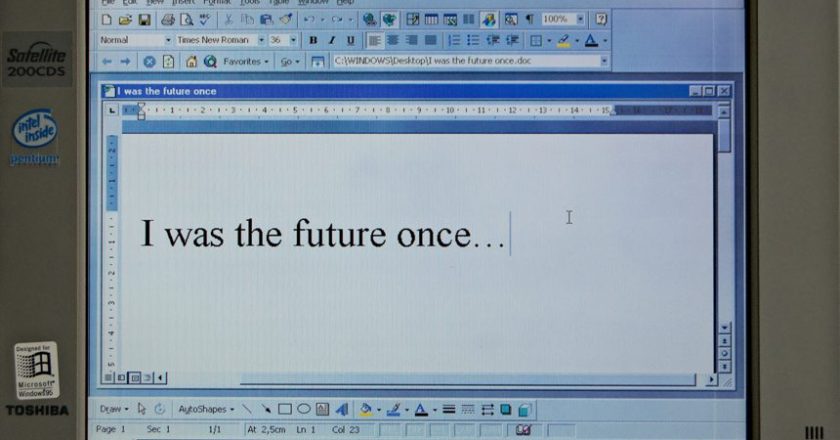 One of the most used pieces of software among students and professionals is the word processor. It has been around since computers became available for personal use. The ability to type into the computer and edit at will, instead of using a typewriter or writing things by hand, is very appealing. Many people under the age of 30 do not remember what it was like to deal with a typewriter. The keys would stick together, the ink was always running low, and when you made an error it would never look the same again.

The word processor became a commonly used computer program in the early 1990s, even before Windows was introduced. At that time, the most popular word processor on the market was Amipro, made by Lotus. Once Windows became the popular operating system, Microsoft Word became the most-used full-featured word processor. Many people who did not need all the bells and whistles found in Microsoft Word used the free world processor that is bundled with windows, Wordpad. This program allows users to handle most basic word processing needs without having to mess with a separate program.

Microsoft Word is such a well-known and commonly used product that many businesses expect any documents they handle to be in this common format. For many people, this isn’t a problem; however, Microsoft Word is actually a fairly expensive program and has some flaws in it, particularly with the security. Because of this, there have been several companies that have their own online degree programs also created word processing programs that work similarly to Microsoft Word and can even read the formatted documents and save new documents in this style. The best-known of these products is the Open Office Writer. Open Office is a free, open source suite of tools that is very similar to the tools you get when you purchase Microsoft Office.